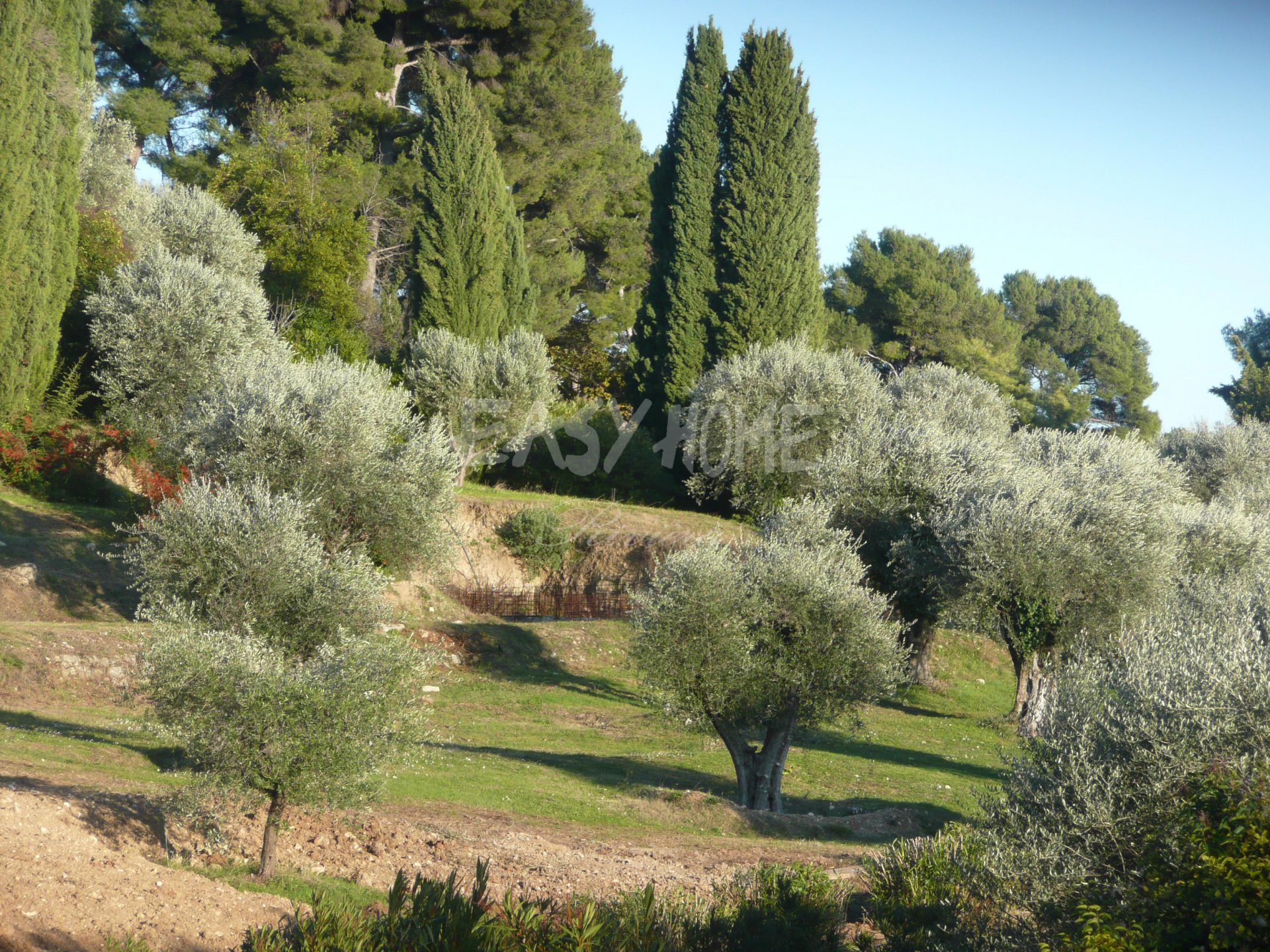 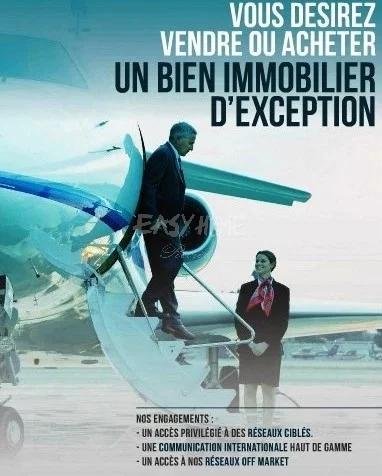 This document has no contractual value, and is provided for information purposes only.